PeopleArea
Unity is strength... when there is teamwork and collaboration, wonderful things can be achieved.

articles4you added a post
Hundreds of unexplored planets can be hidden in this photo. Including some similar to Earth

NASA published the first official photo taken with the new space telescope TESS, which was launched on April 18, 2018 by SpaceX's Falcon 9 rocket for high elliptical orbit. TESS is an abbreviation of Transiting Exoplanet Survey Satellite. It should help in searching for exoplanets, or planets similar to Earth, that could potentially be inhabited.

The telescope hit the target Earth orbit on July 25, 2018, and NASA recently published the first scientific photo taken by TESS to be used for research. However, they were made at the beginning of August. 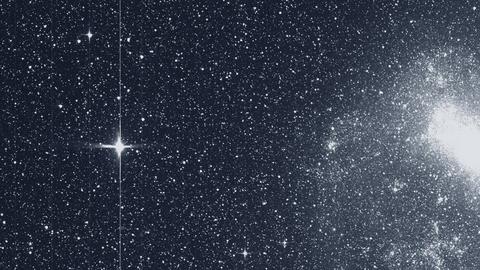 In the picture only a part of the whole frame, which was made using all four telescope cameras. The visible fragment is part of the image captured with a detector belonging to one of the cameras. It shows how powerful the entire telescope is.

"The first scientific picture, the so-called first light, makes us aware of the capabilities of TESS cameras and shows that the mission can fulfill the potential in finding a new Earth," said Paul Hertz, director of NASA's astrophysics department.

When searching for planets, the telescope will look for changes in the brightness of the star - a sign that the planet is flying in front of the star as part of its orbit.

According to the researchers, the data collected by TESS may result in the discovery of thousands of new planets that would be within 200 light years of Earth. The team responsible for the TESS mission hopes to even find about 50 small, rocky planets on which life could exist.

Previously, the Kepler Space Telescope was used for such searches - it almost ended with fuel and the telescope is now in a dormant state.

articles4you added a post
Catastrophic effects of Hurricane Florence
Florence's hurricane shook the United States. The states of North Carolina and South Carolina suffered the most. People wait in long queues for water and are cut off from the world. The number of victims is at least 35 in three states, of which 27 are from North Carolina. The inhabitants also suffered New Hampshire and New York State where violent floods struck.

According to the police in Fayetteville (NC), the level of rivers is still rising. 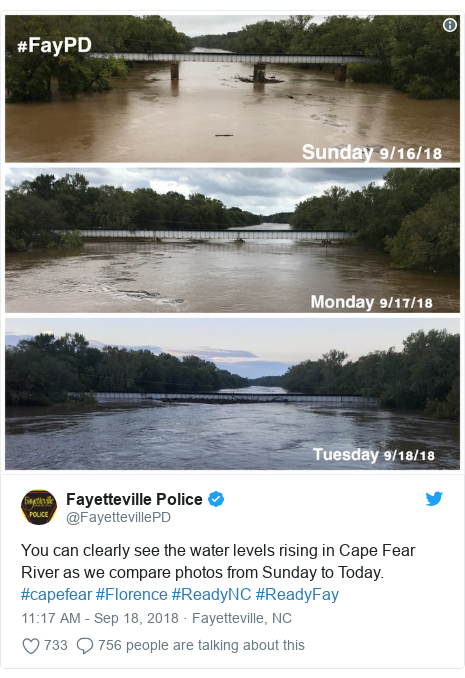 Most people can't go back to their homes because of the floods. Heavy rains have caused rivers that land in the Atlantic. Human and animal waste mixed with floodwater, losing around 1.7 million chickens at Sanderson Farms. According to the company, the balance of lost chickens can increase because about 6 million of them are isolated by fodder on 30 other farms. North Carolina is one of the main poultry producers in the United States. The total cost for state agriculture is not yet estimated. Pork production is also another large branch of industry, however, data is not yet available on this subject.

President Donald Trump is due to visit North Carolina on Wednesday to see what the damage is. He wrote on Twitter: "Right now, everybody is saying what a great job we are doing with Hurricane Florence - and they are 100% correct."